The level of pressure that a few anti-porn groups (primarily NCOSE, formerly known as "Morality In the Media") are putting on some industries is intensifying, and they are achieving results. BackPage, Craigslist, PornHub, VISA, now MasterCard...plus a variety of others. One thing you have to sort of hand to the far right religious fundamentalist fruitcakes, they are tenacious, motivated by their zeal, and things like facts, laws, science, biology, the will of the people, autonomy, choice, free will, self determination, human nature, democracy, none of that matters...their goal being to turn the USA into their own version of a "Christian Taliban" run theocracy is all that exists in their insane tunnel vision.
If anyone thinks I'm being hyperbolic about their nutty agenda...in addition to some of their "achievements" listed below, from their own website, they brag about having "Cosmopolitan" removed from grocery store checkout aisles. Yea, that's right..."Cosmo".   :)
What are these victories that have sparked the hopes of so many? While everyone has their own personal favorite, some of our significant achievements include:
The hotel industry’s removal of on-demand pornography from the television offerings in guest rooms;
Major changes to Google ads, GooglePlay, and YouTube;
Resolutions declaring pornography a public health crisis passed in four states (with more to come);
Disney’s removal of a sex trafficking scene in its Pirates of the Caribbean rides;
Stopping a bill in New Hampshire that would have fully decriminalized prostitution;
Ending the sale of pornography at U.S. Army and Air Force exchanges;
Walmart’s removal of eroticized child nudity books from its online store;
Marsh supermarkets removal of Cosmopolitan from checkout lanes in its more than 80 stores;
Stopping mainstream hotels from hosting a sex industry expos;
Working with major airlines to improve their policies prohibiting the viewing of pornography on planes. 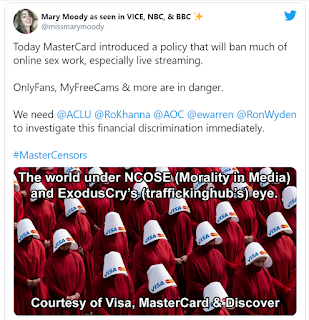 From their website:
An End to the Internet Pornography Industry as We Know It. 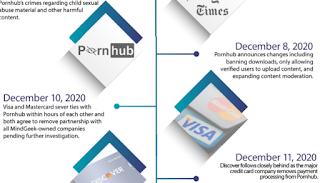 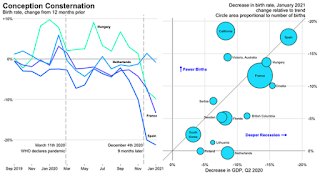 The violin that the lead member of the band on the Titanic played until the end, 109 years ago. 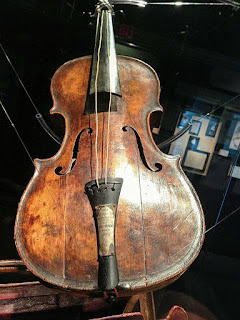 Mouthful...
Posted by vanessachaland at 12:58 AM 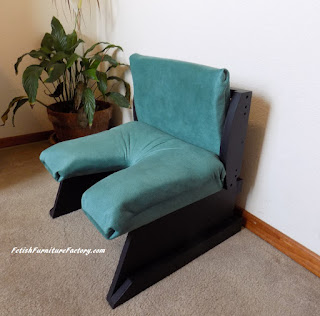 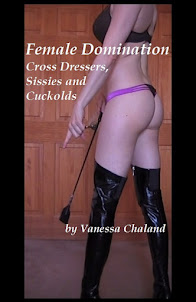 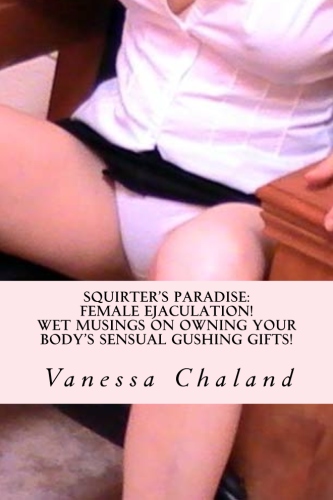 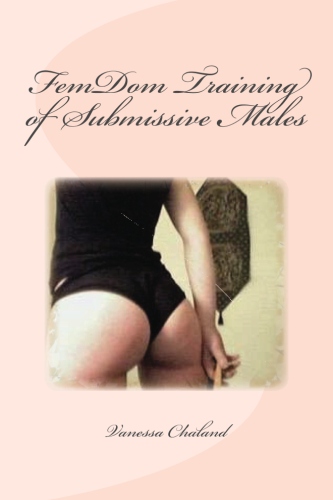 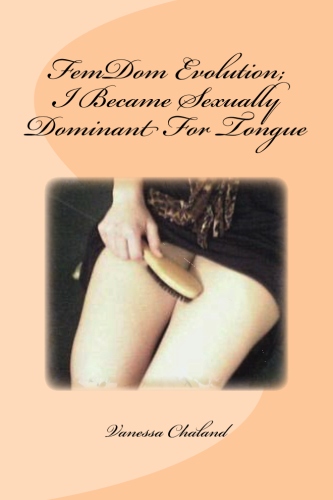 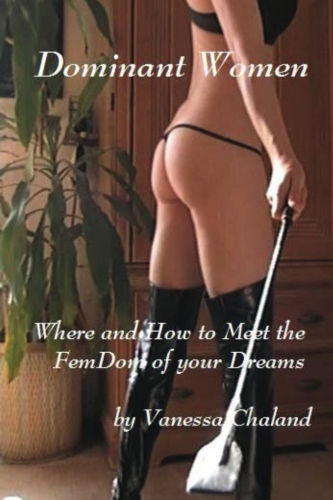 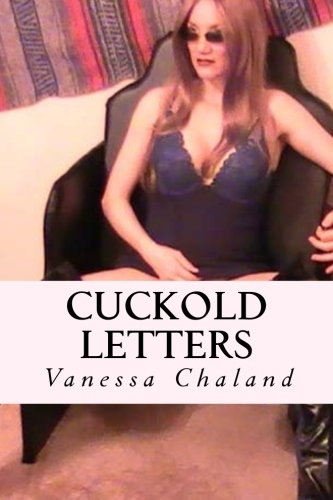 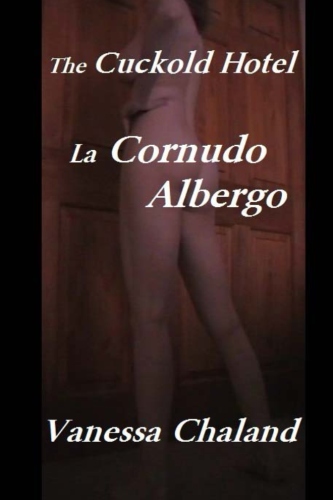 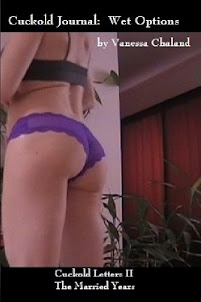 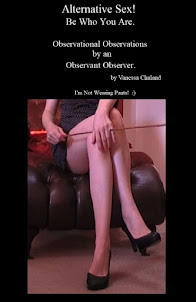 A Proud Member of...